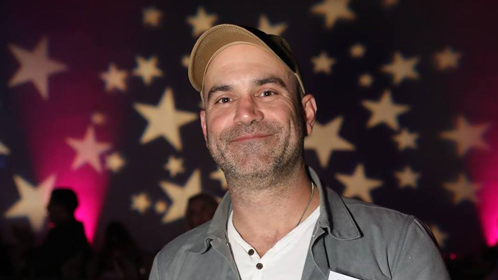 The Netflix hit, Bird Box, walked away with COLAS for Location Manager of the Year and Location Team of the Year in the Independent Feature category. The COLA Awards, now in their 24th year, are produced by Film Liaisons in California Statewide (FLICS). Finalists were selected from nearly 150 film, TV and commercial submissions. Finalists and winners are determined via vote by members of FLICS, past California On Location Awards winners, and a steering committee of Teamsters Local 399 members.

Bird Box filmed in Del Norte county in early 2018. The production spent nearly 1 Million dollars locally during filming. It stars Sandra Bullock and John Malkovitch and was directed by Susanne Bier. Bird Box features Del Norte County landscapes and the Smith River prominantly. It can be streamed on Netflix.

More on the COLA winners from Variety