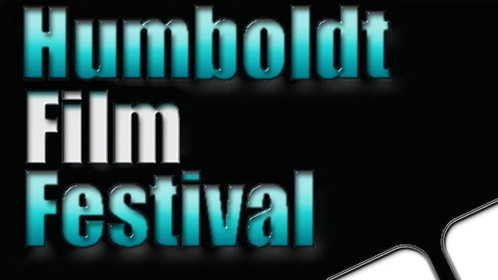 The Humboldt Film Festival has been bringing independent and alternative short films to Humboldt County for 45 years. As the world’s oldest student-run film festival, the HFF creates a unique venue for traditional films and alternative digital media that enjoys an international reputation for supporting and celebrating independent filmmakers working in traditional, experimental, and non-traditional modes. Founded in 1967, by a group of film- loving Humboldt State University students, the Humboldt Film Festival continues to expand over the years, now featuring several days of public screenings, workshops, and presentations by guest filmmakers. The festival promotes the art of film, not only as a means of entertainment, but also as a vehicle for self-expression, and a stimulus for dialogue about social, political, and cultural issues.   Cinema has the power to invoke feeling and the potential to alter behavior. Creating a film allows independent filmmakers the opportunity to express themselves through pictures, words, and sounds-- on their own terms; it motivates the independent soul to make a statement. We at the 46th Humboldt Film Festival are pleased to provide a home where these international filmmakers can showcase their visions, and the venue for all of us to explore the power of film.

Tickets are $5 at the door of the Van Duzer Theater, and free for HSU students with ID!