Filming Resumes in the Redwood Region 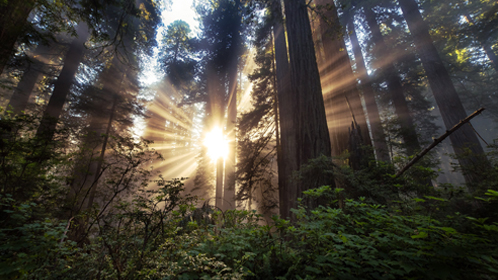 The Humboldt- Del Norte Film Commission is pleased to announce the reopening of filming in the Redwood Region following a several month voluntary hiatus due to increased Covid-19 infections this past winter. The Commission has been working closely with the local health departments to determine the level of safety regarding the pandemic which would again allow for film crews to return to the region, resume filming, and to ensure the safety of local residents and the productions’ cast and crew.

The industry follows a twenty-one-page document drafted by state health experts, outlining safety measures for filming during the pandemic in addition to guidelines issued by various unions. All projects are required to have a compliance officer, safety plan, and follow the state, union, and counties’ guidelines which include being negative before entering the region and testing frequently during production.

At the beginning of 2020, filming was halted as the state shelter-in-place orders came into effect with filming resuming in June. Filming was voluntarily stopped again in December. During the six-month period the region had seven projects completed safely. These projects included car commercials, a feature film produced by A24, and a TV show produced by Disney. This filming activity brought in 2.3 million dollars of direct spending to Humboldt and Del Norte counties providing a much-needed economic boost.