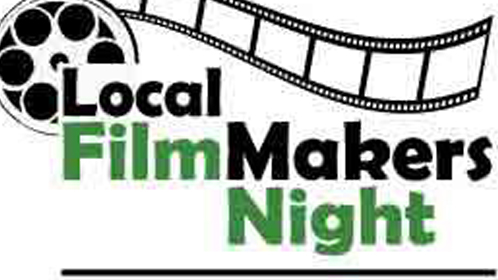 Eureka, CA - On Thursday, May 9, filmmaker Chad Ross will be sharing his “Art Meets Storytelling” projects such as the film “100 Elephants,” an excerpt of his documentary “Walking Dreams,” as well as his recent commercial work for Nike and Chanel as part of the continuing series Local Filmmakers Night.

Director/Cinematographer Chad Ross has been making videos and films since 2003. While attending film school in Seattle, he got his first break making short visual films with break dancers. The videos caught the attention of Microsoft, who then hired him to work on a project called The Green Room, where he traveled the world over, shooting interviews with some of the world’s best and most famous musicians.

Shortly after, Ross was awarded a Seattle City Artist grant award for directing his first feature film called “The Way of the B-boy.”  The film won an award for Best Music Documentary in the New York International Independent Film Festival.  Soon after, he started work on his second film “Walking Dreams,” a documentary on the famous performance painter, David Garibaldi.

Doors open at 6:30 p.m. Screening starts at 7 p.m. Cost of admission is $5 per person and all are welcome to attend.

Access Humboldt is a non-profit community based organization created in 2006 to manage local   community networks and digital media assets for the County of Humboldt and the Cities of Eureka, Arcata, Fortuna, Rio Dell, Ferndale, and Blue Lake, California.  Broadband media resources include cable TV channels, local fiber and wireless network connections, and a community media center at Eureka High School.  For information call 707-476-1798, email info@accesshumboldt.net or visit online at http://accesshumboldt.net