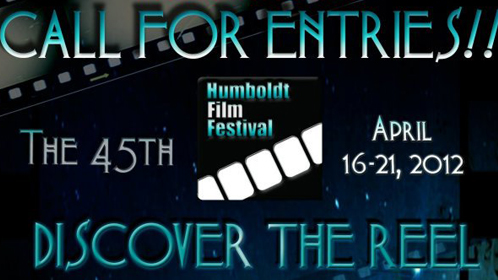 The Humboldt International Film Festival is the oldest student-run film festival in the world. Every spring, the festival showcases short films from filmmakers all over the world. For forty-five years the Humboldt Film Festival has held onto the independent spirit and continues to represent the broad spectrum of film styles from hand drawn animation to guerilla documentaries that set the path to discover the real art of film making. This year we invite you to submit your animated, narrative, documentary or experimental short films! Make the universe Discover the Reel world of film!!